If you'd like to know what your home might be worth, we'd love to offer you a free valuation. Simply register your interest using the enquiry form below and one of our staff will be in touch to introduce themselves. 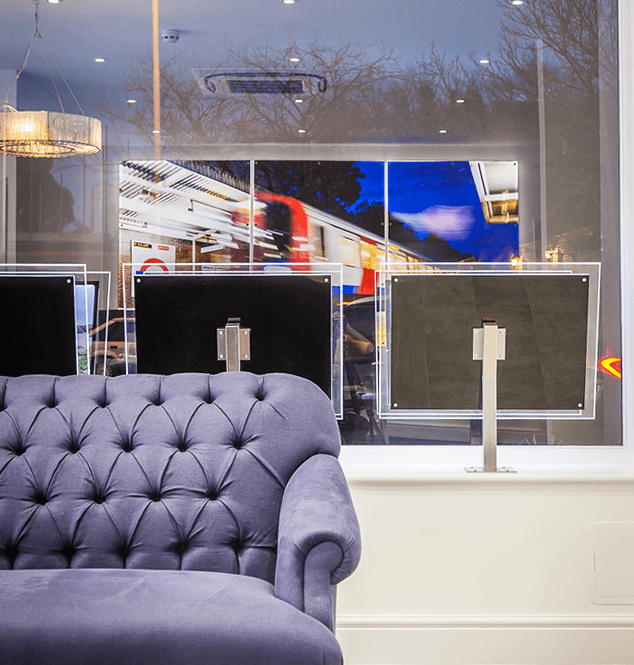 Thanks for your valuation request

Coopers Residential uses cookies to enhance your experience when visiting our web site and to serve you with advertisements that might interest you.